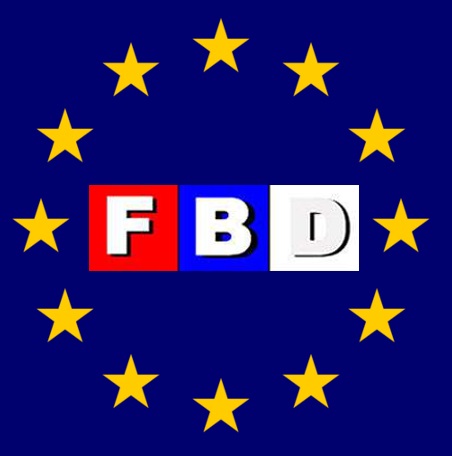 FIAILIURE(S) OF THE REM COUNCIL

Forum for Security and Democracy (FBD) with regards to the recently published brief of the Regulatory Authority For Electronic Media (REM)  Council’s decision on the awarding of national frequencies, wishes to express with extreme indignation its regret over the obvious failure of that institution to through its decision emphatically sanction the conduct of media service providers who have, through their previous conduct, clearly demonstrated a disregard for the very standards and values which the REM has been established to uphold and protect!

Forum for Security and Democracy also wishes to point out that this decision by the REM, apart from being deeply unjust, is extremely questionable with regards to its legality and that this poses a serious social problem, so much so that this decision needs to be reviewed by competent institutions as soon as possible – at the request of other participants in the bid for national frequencies and in the interest of the public at large as well as the int8erest of democracy and the rule of law!

It is the Forum for Security and Democracy’s view that the members of the REM Council have through their decision – regardless of its eventual fate – as individuals as well as a group unequivocally demonstrated that the Council, in its current composition, is unable to conduct the duties entrusted to it and that, in light of the results of its efforts, the continuation of the functioning of this REM Council is aimless, pointless and politically counterproductive.

Consequently, Forum for Security and Democracy expects that the revitalization of the REM as a deeply unkempt institution will in the times ahead be one of the more urgent and top subjects for discussion in the new National assembly.

It is the Forum for Security and Democracy’s position that an outcome of such a discussion in the Assembly should lead to a more functional REM Council which would, with its professional and moral integrity, be truly capable to achieve genuine media plurality and to actively protect and uphold media standards in the field of information, culture, and education – in short, to achieve those goals which the current Council has not only failed achieve but has though it’s work compromised beyond measure.