HPPO – MYSTERIES OF THE COMMISSIONER

The Higher Public Prosecutors Office (HPPO) has in its yesterday's public statement, which was dutifully relayed by the media with which it relentlessly wars with, requested that the Commissioner for the independence of the State Public Prosecutors Council (SPPC) “react in accordance with SPPC’s Rules of procedure” and “use the powers of his office.”

The reason for this statement was the writing of the news portal NOVA about the HPPO’s work on cases in which inspector Milenkovic is noted as one of the dramatis personae.

In that same statement, it is noted that the Commissioner would be “morally obligated” to resign should he fail to “stand up in protection of his colleagues that elected him to the SPPC.”

What are the powers of that office?

What do the Rules of procedure for the SPPC which the prosecutor is invoking have to say about those powers?

What measures does the SPPC have at its disposal to protect the independence of the public prosecutor's office?

What is the role of the Commissioner in all of this?

Let’s start at the beginning…

The procedure for the protection from impermissible influence can be initiated by the public prosecutor or by his deputy who claims that someone is trying to influence the work of his office in such a way. The request for protection is sent to the Commissioner who then estimates if the request is complete, comprehensible, and probable.

Should such an emergency session determine that there is impermissible influence, what can the SPPC do? Well, it can issue a public statement, call a press conference or directly contact the institutions or organizations from which the influence originated. 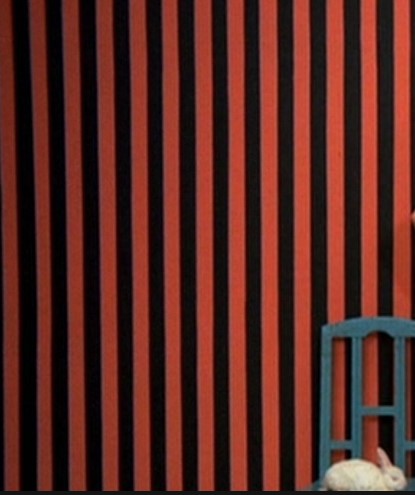 Based on the above we can conclude the following:

Firstly, seeing how the HPPO has already informed the public that it had filed numerous requests for protection with the Commissioner, though it failed to inform the public about the content of said requests, it is possible that the Commissioner has deemed that the filed requests didn’t have merit and are baseless.

This could be one of the motives behind the HPPO’s statement which is trying to influence the Commissioner’s decision through public pressure (even though it is complaining about that very pressure itself!).

Bearing that in mind it is unusual that the HPPO was focused solely on Commissioner Milan Tkalc in its statement.

Namely, in case the impermissible influence which is the subject of the request has been undertaken through the media, social networks, or in another public manner, the emergency session for the determination of impermissible influence can be called by the Chief of the SPPC, or any other member of the Council, without any formal request by the HPPO.

Why would then only Mr. Tkalc have a “moral obligation” and not all the members of the State Public Prosecutors Commission remains, at the time of the publishing of this piece, a mystery.

Last but not least, the end result of the process for the determination of impermissible influence is the public statement that notes the existence of such influence – to the very media that the HPPO claims are the source of the influence in the first place!

There is no other sanction apart from public condemnation which should represent the staunchest voucher for the independence of the public prosecutor in every democratic society.

However, in the case in question, HPPO is practically requesting that the public publicly condemn itself for its legitimate insistence that the work of the prosecutors’ office needs to be public in order to avoid any impermissible influence, like the public statements by minister Vulin about the eavesdropping affair from which the HPPO, surprisingly, hasn’t requested any protection either from the Commissioner or from the public.

The fact that the prosecutors’ office is requesting this self-censorship from the media while at the same invoking Chapter 23 from the accession negotiations with the EU speaks volumes about how much we need a truly independent public prosecutors’ office. Today, perhaps, more than ever.